“I must do something” always solves more problems than “Something must be done.” – Author Unknown

Here we are in the middle of Naturopathic Medicine Week 2014. For the second year in a row a naturopathic awareness week has been established in what is going to be an annual event. The Senate has again passed a bill making this week official. The bill is filled with goodies about why we are needed (eg.. 75% of healthcare costs are due to preventable chronic illness – a staggering number) and worth a read.

I talk with Mike Jawer, from the  AANP about the origins of this week, the bill that passed congress, resources for practitioners and advocates and more. Apologies for the quality – I recorded it today through my crappy computer microphone during a lunch break at the the clinic.

Here are some of the resources and happenings so far:
AANP Resources – Including how to talk to the media, how to write a press release, and much more. Check out this link. Really. You’ll find something there you can use.
The bill that passed the senate
Arizona declares state Naturopathic Medicine Week

Bastyr is putting out a series of pretty infographics (you can see new ones as they come out and share on Facebook by typing in #nmw2014 into the search box). 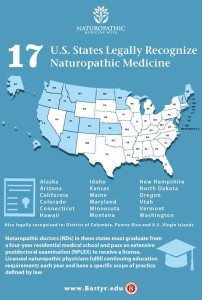 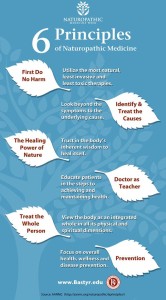 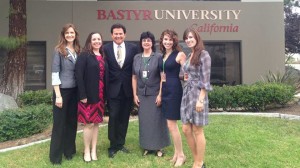 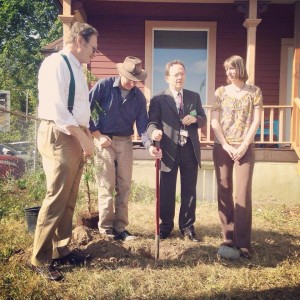 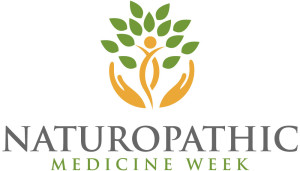 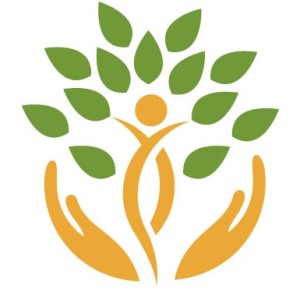 Lessons from 30 years of Practice – with Dr. Steven King, ND

Starting Your Own Practice with Dan Clements